Unfortunately, leaders of US Youth Soccer have declined to discuss why the organization issued a memo encouraging soccer leaders not to talk to the media both generally and specifically concerning upcoming concussion stories. However, a statement on their website says they are not trying to ‘muzzle’ their membership but instead to create one singular communication channel to avoid inaccurate or conflicting information.

The president of the Kentucky Youth Soccer Association President said the request came from the United States Soccer Federation, their parent organization, and was sent out as a precaution because of the pending lawsuit filed in California that seeks only to change playing rules rather than monetary damages.

Soccer officials at the state level aren’t buying it. Oliver Barber, a lawyer who is chairman of the Kentucky Soccer Referee Association and a volunteer coach was quoted as saying “I don’t like US Youth Soccer telling us not to address such an important issue. We have a whole lot more work to do to keep players safe.”

Like many sports today, soccer administrators at all levels of the sport, including youth, high school, college, Olympic and pro, are experiencing pressure from parents, athletes, referees, and the community to address the issue of concussions. Over the past year or so, soccer officials have been struggling with rule changes such as whether or not to let players head the ball under the age of 14. Two of the top proponents of avoiding ball heading at a young age include former U.S. international soccer star and World Cup champion Brandi Chastain and Dr. Robert Cantu, a leading expert on head trauma in sports and a clinical professor of neurosurgery at Boston University School of Medicine. 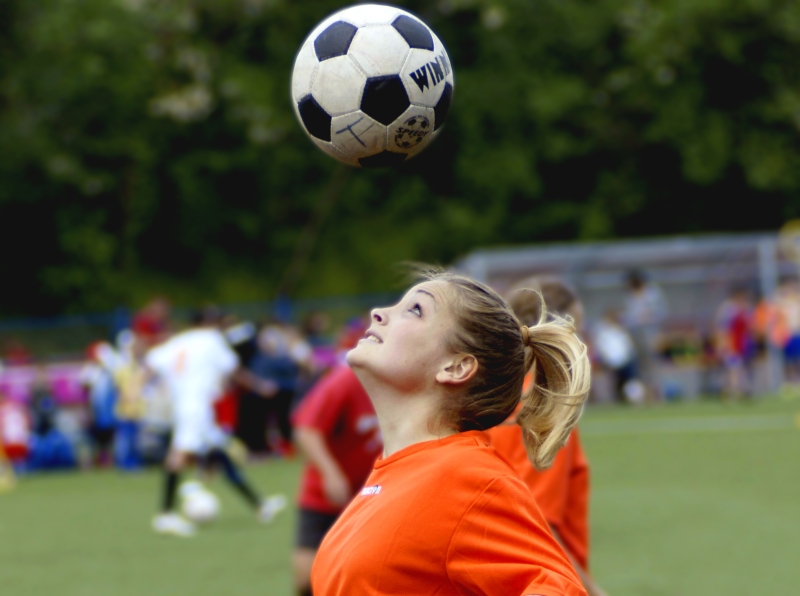 A number of studies have shown that soccer players have developed CTE (chronic traumatic encephalopathy) and experience cognitive changes from frequent heading of the ball. The damage occurs, not as a result of a single concussive injury (although these injuries also occur in soccer), but as a number of cumulative hits in which the brain moves. These hits are called subconcussive trauma, and while scientists don’t have a handle on the defined threshold before injury appears, there is clear evidence in their research that heading the ball over time produces structural changes which can be observed in neuroimaging.

As soccer administrators in the United States continue to formulate rule changes to protect our children and protect the integrity of the game, parents can and should continue to be their child’s best advocate with regards to safety.